A diode is like a one-way valve in an electronic device. It basically keeps an electric current flowing in a single direction. If the current tries to flow in the opposite direction, the diode blocks it. If an electronic device requires a low voltage, a diode keeps high voltage currents away from it. You’ll find diodes in relay circuits and stepper motors which reduce the power of coils quickly so that voltage spikes don’t damage the electronic components or circuitry.

Several types of integrated circuits have connection pins with diodes in order to prevent their transistors from getting damaged by external voltages. But a regular solid diode does not allow current to flow if it is reverse-biased. The breakdown voltage is the limit of the current flow. If this limit is exceeded, the breakdown destroys the diode because of the overheating and strength of the current.

In a Zener diode, the breakdown voltage is reduced even more than in a regular diode. It features a p-n junction that is extremely doped, which lets electrons travel from the p-type material to the n-type material. The p-type has a valence band, and the n-type has the conduction band. If the Zener diode is reverse-biased, then the breakdown will be controlled, and the current flow will be allowed to sustain the voltage throughout the Zener diode to match the Zener voltage.

To give you an example, a reverse-biased Zener diode with 3.2 volts will drop 3.2 volts, but it won’t be an unlimited current. The Zener diode usually stabilizes the voltage of low-current applications. During the doping process, accurate control over the breakdown voltage can be achieved.

An American physicist named Clarence Melvin Zener discovered the Zener diode breakdown mechanism. Naturally, the mechanism was named after him because he was the one who discovered it. He studied the p-n junction, which is comprised of the p-type region and n-type region of semiconductor material. With these two regions together, they form the depletion region. The doping of this semiconductor material determines the depletion region’s width. The more the material is doped, the thinner the width gets.

View all posts by admin → 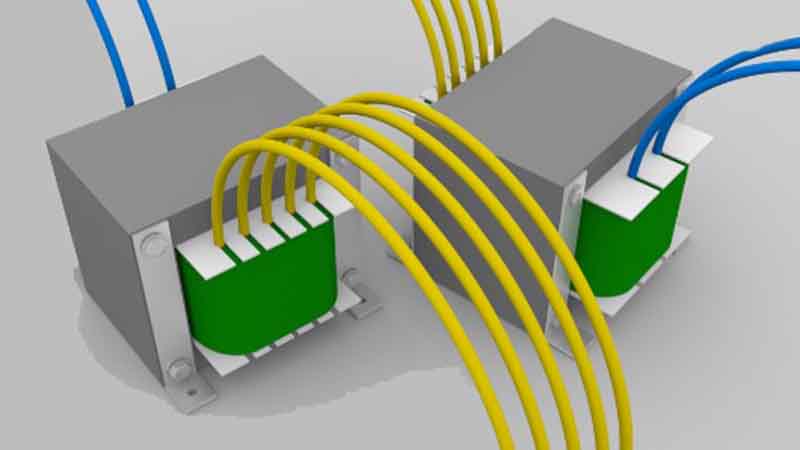 The Difference Between Step-up and Step-down Transformers 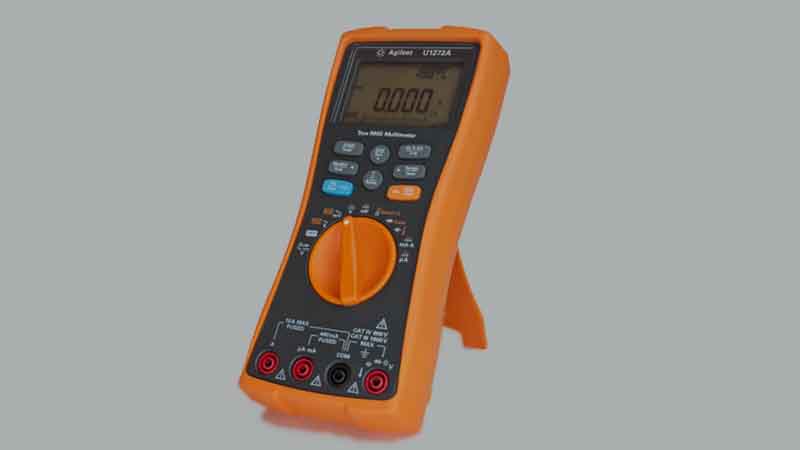 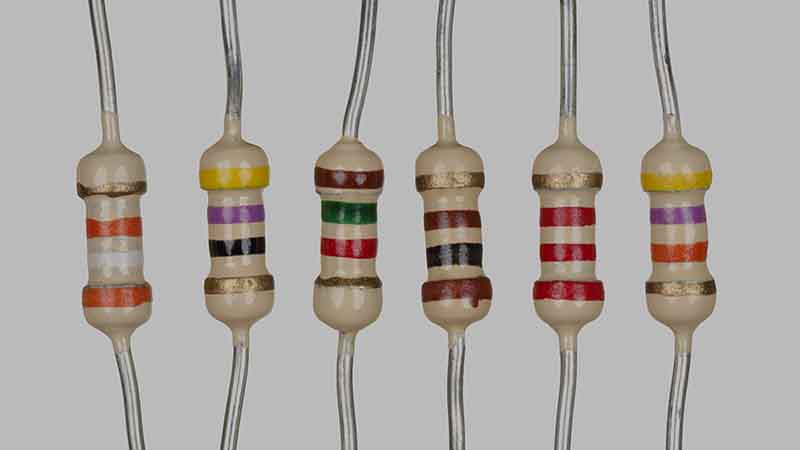 As an Amazon Associate I earn from qualifying purchases.

https://electrowebs.com is a participant in the Amazon Services LLC Associates Program, an affiliate advertising program designed to provide a means for sites to earn advertising fees by advertising and linking to amazon.com